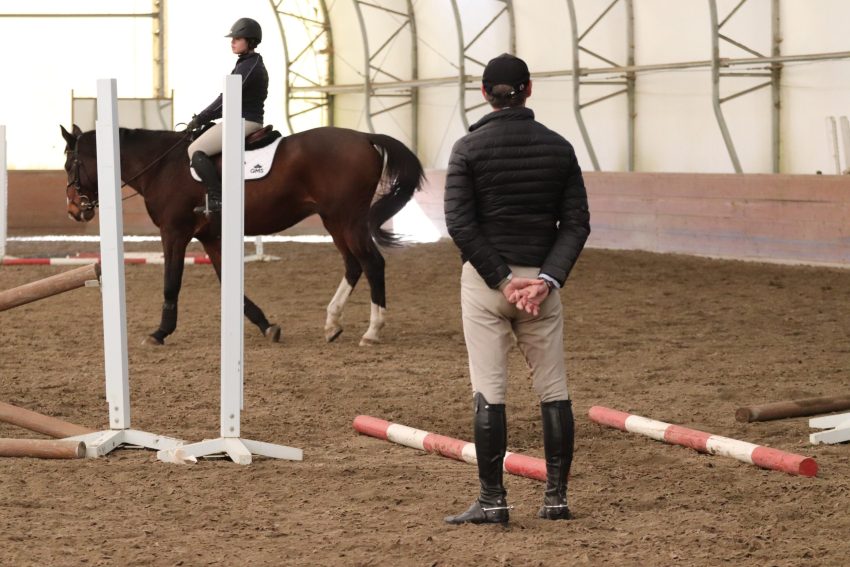 Bill Ulmer is one of the Pacific Northwest’s most respected and diverse professionals, who has had an extremely successful career in both the eventing and hunter/jumper industries. He holds two Masters degrees in Education and worked as a teacher and school principal for many years.

Prior to his extensive wins as both coach and rider in the Hunter/Jumper industry, Bill’s career as an eventer spans from a North American Young Riders Championship team bronze medal in 1976, to finishing as the highest-placed Canadian at Burghley, GBR, in 1979, to two national championships and being short-listed for the 1984 Canadian Olympic Team.